With online use expanding at such a rapid rate, it was only a matter of time before grocery stores found a way to make use of the marketplace. Several of the larger grocery store chains are now turning to online ordering and delivery options to satisfy customers’ demands.

Only one week ago, Whole Foods expanded their partnership with Instacart in order to increase the number of online shoppers. These two companies have now been working together to figure out the best way to get more shoppers to use an online option which would provide same-day delivery since 2014. Now, as officially announced, they intend to not expand this partnership to “increase the number of Whole Foods Market stores with dedicated Instacart shoppers by up to 50 percent nationwide by the end of 2016.”

The first two markets that will begin to incorporate this new technology are Orange County, California and Baltimore, Maryland. Once the expansion plans are met, Whole Foods and Instacart will “deliver more fresh groceries to households in the U.S. than anyone else,” according to a representative for the two companies.

Walter Rob, co-CEO of Whole Foods Market expressed that their customers love the ability to get their groceries so quickly and conveniently. He stated, “Working together, [Whole Foods Market and Instacart] will continue to find even more ways to create outstanding shopping experiences – whether they’re happening in the digital space or within the four walls of our stores.”

Amazon, who has been trying out their own food delivery service, is yet another pioneer to this type of shopping experience. AmazonFresh is their version of online grocery shopping, where users can subscribe for different types of packages. Seattle, Brooklyn, Philadelphia and multiple regions in California are some of the areas where this new Amazon subscription is being tested.

Target has also joined in, utilizing both Instacart and Curbside in order to manage delivery and pickup services in parts of Minneapolis, San Francisco, New York and New Jersey.

And of course, Walmart has figured out that they, too, can profit from this additional option. According to ZDNet, “Walmart figured out that it can leverage its massive brick-and-mortar footprint — where 75 percent of the US population lives within five miles of a Walmart store — to bring down costs and expand online grocery services more rapidly than the rest.” Walmart has officially stated that they will be expanding their online grocery options come October to keep up with demand. 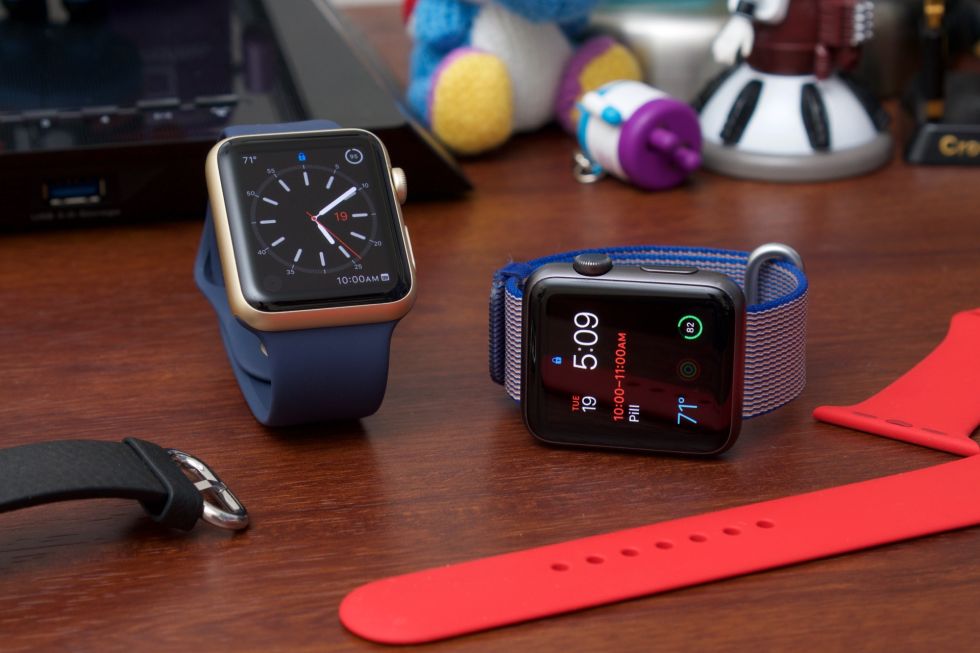